Rabbits are one of the friendly NPC animals in ATLAS.

Rabbits are non-aggressive, and will run away if attacked.

Rabbits are a passive tame requiring carrots or berries as food, carrots being much faster. No bolas are required.

They will alert you of dangerous animals near by. (Shoulder Mounted)

Acceptable temperatures for Rabbit mating and offspring are between 7c and 25c.

Rabbits have been found in the following regions: 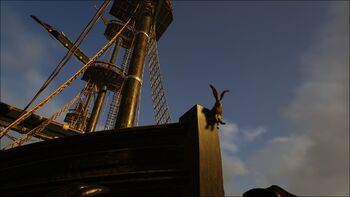