When to heavy loaded (85% of maxWeight) the player becomes Encumbered, and can not Sprint/Run/Jump anymore.

There is a Baseline Movement Speed of ~8% of maxSpeed, it is applied when nearly fully loaded, or overloaded. 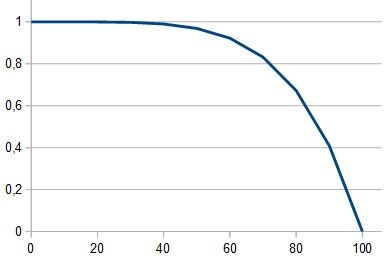 Equilibrium on / off did not change the Numbers (Bug?), did not relog --> wip.

While Encumbered the Upswing ( r